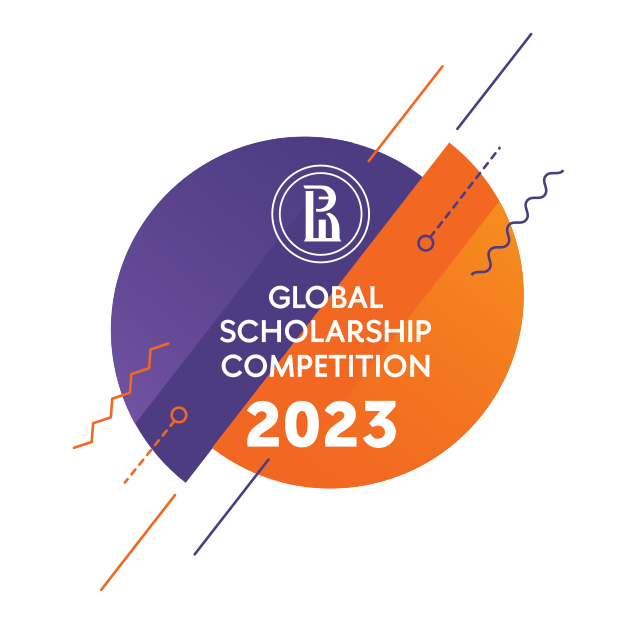 2 stages
of the Competition
3 tasts
of the first stage

To succeed in the Journalism Competition, a participant is required to have general knowledge, but also be aware of the political, economic, social, and legal realities of the society. The participants will benefit from having the following applied skills — the ability to think critically, make their own creative projects and analyze the existing ones.

The first stage is a written task that consists of three parts:

Task 1 — write a material, a news summary on one of the suggested topics, 4000 characters long with spaces, using online sources.

Task 3 — write your own explanation of a certain journalism term.

The first stage is completed in 240 minutes.

The second stage is an interview, where the expert commission members (jury) ask the Competition participant, that entered the second stage, questions on a wide range of current issues of political, social, cultural life in order to evaluate their general knowledge of culture, understanding of the professional side of the media, the ability to analyze, argument and defend their point of view in a conversation.

1.1. Writing task (first stage).
You will have 240 minutes to finish the task. The competition starts at 12pm (Moscow time) on October 26, 2021. The organizing committee shall accept submissions until 4pm (Moscow time) of the same day.

- The participant can perform the task in English.

- The interview is conducted in English.

• Task 1 - write a news summary on one of the proposed topics using Internet sources up to 4000 characters with spaces. Max. score - 40 points.

• Task 3 - write your own definition for a journalistic term. Max. score - 10 points.

5. Important! The competition task, including the Instructions for its implementation, will be posted on the Competition website (Journalism page) in MS Word format 15 minutes before the start of the online competition.

7. The participant must begin to answer the task in the “Answer” section, placed after the formulation of each of the three tasks.

8. The participant must save the MS Word file with the finished work (its latest version) on the computer; make sure that the file is saved in the correct version (p.4 of this Instruction); name the file: your registration number_Journalism_2022 (example: 1448_Journalism_2022). (The competitor should prepare his registration number in advance so as not to look for it during the competition.)

10. The finished work should be sent by e-mail in the form of an attached file in a letter to the address: momjour22@hse.ru no later than 4:15pm Moscow time (the end of the competition is 4pm Moscow time).

Attention! The works received after 4:15pm Moscow time will not be checked by the Jury.

11. The work is considered accepted for verification if, in response to the participant's letter with the work, the participant received a response letter: "Your work is accepted."

Competition Framework in a Specific Field of Study (GSC 2021)

Online test (to be completed within 240 minutes)

The Competition event in Journalism shall be held online as per the following schedule:

I. Terms and conditions of participation in the online competition on January 26, 2021:

II. On February 18 and 19, 2021 participants who have been selected for Round 2 shall be invited to take part in an interview. (Information will be posted additionally.)